It’s a tumble-down house on a small suburban block, corrugated iron roof, weatherboards peeling paint, long grass in the front. Out back, down the cracked driveway, three cars sit on blocks. They’re classics, you told me; you’d restore them one day, make us a mint. But they’ve been sitting there gathering rust for years.

Dust hangs in the streetlight that filters through torn curtains. I look at my hands, wrinkled, dirt caked under my fingernails. I should clean, wash dishes, get out the sewing machine, make the house more of a home. It was once. I recall that time, when we first moved in, when these hands were smooth skin, young. When hope was as easy as breathing. You bought the first car that year, a couple of hundred bucks from some guy on Gumtree. It was going to be your project.

You started spending more time at work. I worked too but yours was more stressful, you said. I needed to take more responsibility for the house, you said.

I bought a houseplant for company. Forgot to water it til the leaves started to go brown, wrinkled at the edges. In remorse, I poured jugs full of water into its pot til it overflowed. The plant died but the stain in the carpet’s still there.

A few years passed. The grass grew. Turned brown in the harsh summer sun. I stopped making an effort, let the place go. Let myself go. You said.

For a while, I tried. I dressed up, put make-up on, did a class so I’d have something new to talk about. I thought we were getting somewhere. Making a life, despite our disappointments. You bought another car, and another. I asked what you were going to do with them all when the first one was still waiting to be fixed. I never asked again.

A mosquito buzzes, must’ve got through the screen door when I came back inside. It took longer than I thought it would to dig that hole. Harder to crawl underneath the car, scrape away at the dirt where the neighbours wouldn’t see.

The sun’s starting to come up. I should wash my hands. There’s blood, dried now, on the wrinkled old skin.

You told me last night that you loved me. That you’d never leave me. But afterwards, while I watched you sleep, I realised: staying or leaving was never your decision to make. 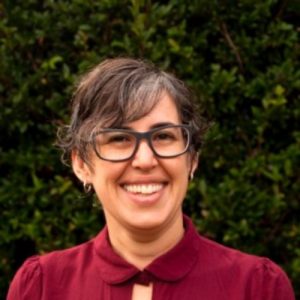 Olivia Hamilton is a writer and artist from Sydney, Australia. She now lives a few hours’ drive up the coast, with her husband and dog. Her poem, “for the unborn/this altered body”, was a finalist in the 2020 Grieve competition held by the Hunter Writers Centre. Neither husband nor dog were harmed in the process of writing this story. 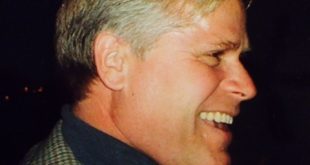 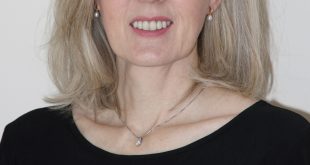 YOU ARE FORGIVEN by Myna Chang 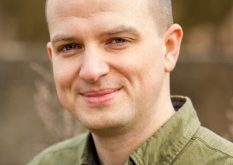